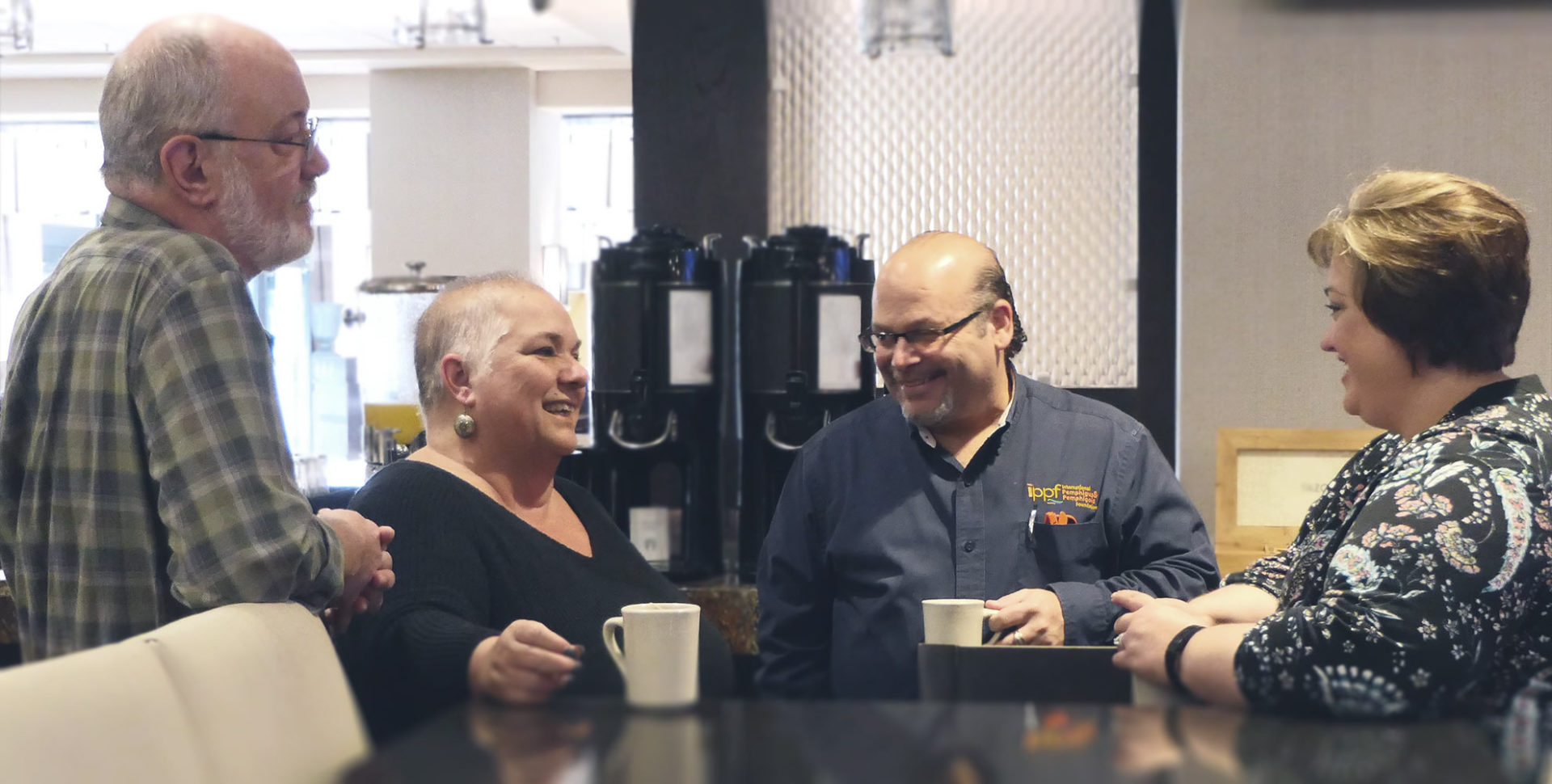 At the International Pemphigus & Pemphigoid Foundation (IPPF), we advocate on behalf of people affected by pemphigus and pemphigoid (P/P) to affect positive change on many important issues that include:

The IPPF has led the way in voicing the needs of the pemphigus and pemphigoid community. We work closely with our like-minded advocacy partners on the federal and state level to inspire policies supportive of the needs of P/P and other rare disease patients and their families.

Together, we can drive favorable policies by reaching out to legislators and decision-makers to inform them of our public policy concerns, bring attention to the disease and inform the public about P/P.

The American Academy of Dermatology was founded in 1938. It is the largest, most influential and representative dermatology group in the United States. With a membership of more than 19,000, it represents virtually all practicing dermatologists in the United States, as well as a growing number of international dermatologists. Additionally, it has an active advocacy branch to its organization and provides physicians and their patients up-to-date information on issues that may affect them. The American Academy of Dermatology Association established principles to guide physician leadership in taking policy positions and advocating for health system reform. At the root of these guiding principles is the need to preserve the patient-physician relationship.

Rare Disease Legislative Advocates is a program of the EveryLife Foundation for Rare Diseases designed to support the advocacy of all rare disease patients and organizations. By growing the patient advocacy community and working collectively, we can amplify our many voices to ensure that rare disease patients are heard in state and federal government. RDLA provides free resources for successful grassroots advocacy.

The National Organization for Rare Disorders (NORD), a nonprofit organization, is a unique federation of voluntary health organizations dedicated to helping people with rare “orphan” diseases and assisting the organizations that serve them. NORD is committed to the identification, treatment, and cure of rare disorders through programs of education, advocacy, research, and service.

The International Alliance of Dermatology Patient Organizations (IADPO) – also known as GlobalSkin – is a unique global alliance, committed to improving the lives of patients worldwide. We nurture relationships with members, partners and all involved in healthcare – building dialogue with decision-makers around the globe to promote patient-centric healthcare. GlobalSkin’s work is founded on three pillars: research, advocacy and support.

The Haystack Project is committed to the Rare and Ultra Rare Disease Community. It brings together Innovators, Patients and Caregivers to educate and advocate for policies that recognize the unique circumstances of extremely rare conditions and treatments.

Global Genes is a global community changing the way the world tackles rare disease. Our partners include nonprofit, government, academic, research, service and industry organizations that believe collaboration is the key to positive change.

Are you experiencing healthcare challenges with P/P and do you want to make your voice heard by expressing your thoughts to your elected officials? Do you want to bring awareness to P/P by sharing your story and information about your disease?

The IPPF invites you to become empowered and utilize a variety of advocacy resources provided here that can help you gain attention and support for the issues that are most important to you and the IPPF community.

Contact Your Elected Officials – Get in touch with your U.S. federal, state, and local elected leaders.

Track Legislation – Learn about and track information about legislative issues.