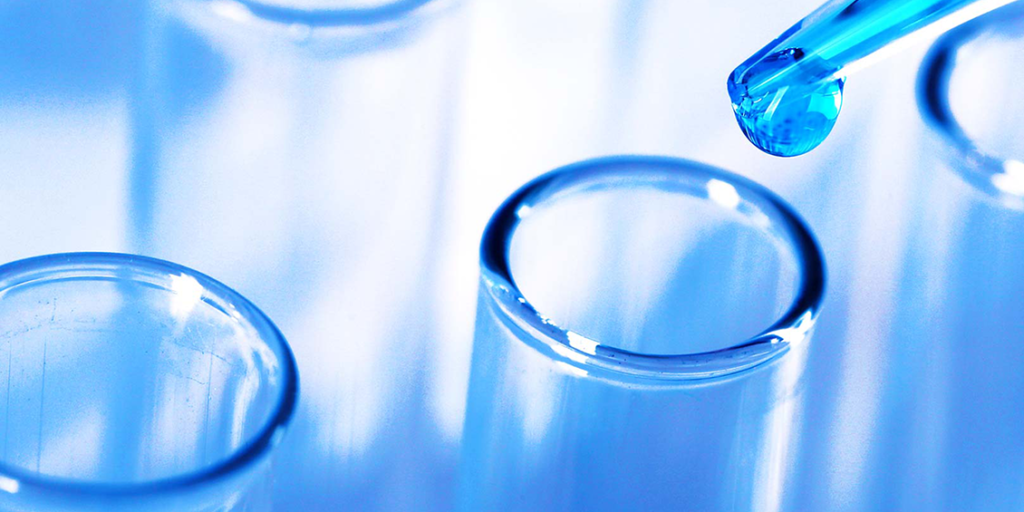 My name is Marlis Lippow, and I reside in Northern California. I participated in a randomized, double-blind, double dummy study evaluating rituximab infusions vs. 2,000 mg of mycophenolate mofetil (Cellcept®).  I had previously received rituximab infusions so I had a pretty good idea of what to expect if I was to again receive it. I had three previous rounds and my doctor said the effects should last about six months, after which I would probably need another round. I was lesion-free for about seven months before the lesions started to return. I also was on CellCept and prednisone, so I know how those affect me.

Learning About the Trial

My doctor mentioned a clinical trial, answered my many questions, and asked me to think about it.  I returned a month later for a followup appointment and there was another doctor present. She was talking about the trial and it seemed she expected me to be a part of it. I was still unsure and had more questions. She did explain that before I could be accepted, I’d undergo a screening (ECG, chest x-ray, and blood work). That was great, I would find out how I am doing. If I passed the tests, I could decide if I wanted to participate. The trial included a stipend, $50 for each session for gas and parking. That sounded good since I live about 45 miles away.

My doctor and I discussed the pros and cons of the assorted medications and what I’d need to take if I did not participate in the trial but still needed rituximab. Either way, the side effects are not pleasant.  Basically, we talked about the lesser of the two evils.

I learned my doctor is referred to as the Principal Investigator (PI) and the other doctor is the Sub-Investigator (SI). The SI would be seeing me every month. Since the SI is not my primary doctor, it is very important she have a complete grasp of my medical history. During my visits I would have blood work and urinalysis done. The PI would get the test results and be aware of my progress and any possible problems. If he felt there was a concern, he would end my participation in the study.

I also learned I could opt out of the study at any time if I became uncomfortable.

In the end, I chose to be in the trial.

Throughout the study, I felt my doctor was most concerned about my well-being, as he should be. He even called me in between visits and that gave me a good, positive feeling.

I received two initial infusions two weeks apart. After about five months, I received two more, also two weeks apart. By the third round I no longer had any sores.  I was told that I was “controlled” and after the last infusion, I’d be in remission! My doctor told me this remission should last anywhere from six months to three years. I am hoping it will be longer!

Don’t be worried about the infusions.  The infusion nurses are angels and take wonderful care of you! They are kind, let you know what to expect, and give you an idea of how you will feel.  If you have any questions, you will have the phone numbers for the PI and SI and are encouraged to use them.

Clinical trials are not for everyone. In fact, there are many qualifying and disqualifying criteria set by the drug manufacturer. I encourage everyone to consider participating in a trial to help advance research on new and emerging pemphigus and pemphigoid treatments. While the short-term benefits help us now, the long-term benefits may change the lives of patients for years to come.